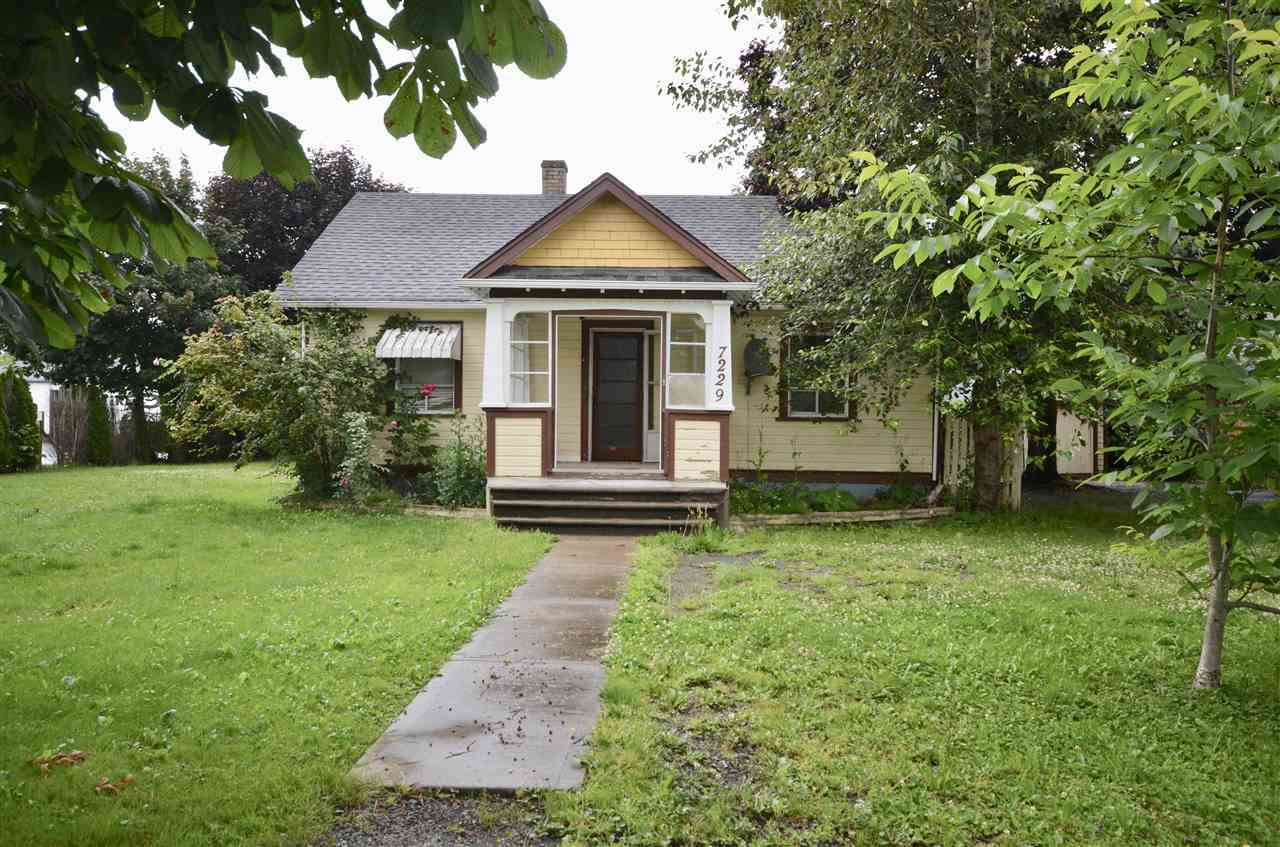 Investor's alert. This corner lot is over 12,500 sqft. (104x120'), centrally located, near the commercial district. and downtown Agassiz. Great family home with a large...
View details...

With a combined total of 78.32 acres, there's potential for this land to be subdivided into smaller 10 acre parcels. Both titles must be purchased...
View details...