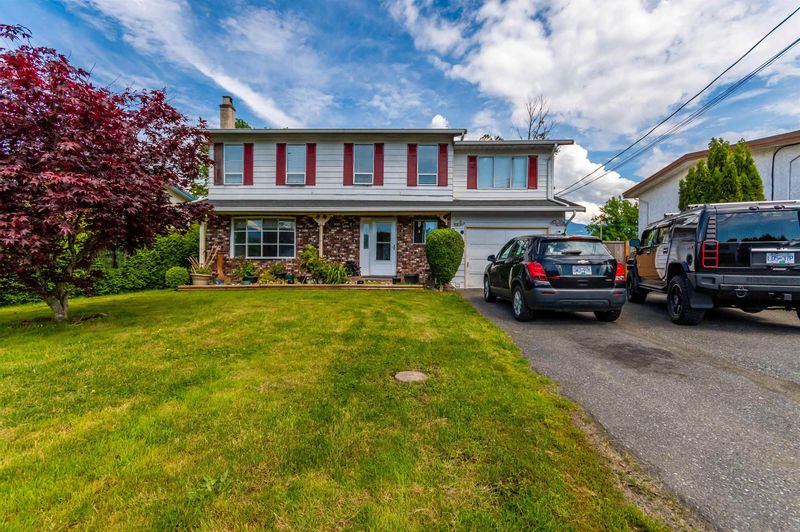 Great place to raise your family with kids. Very close to Walden Park which has number of trails and activities such as ball fields and...
View details...