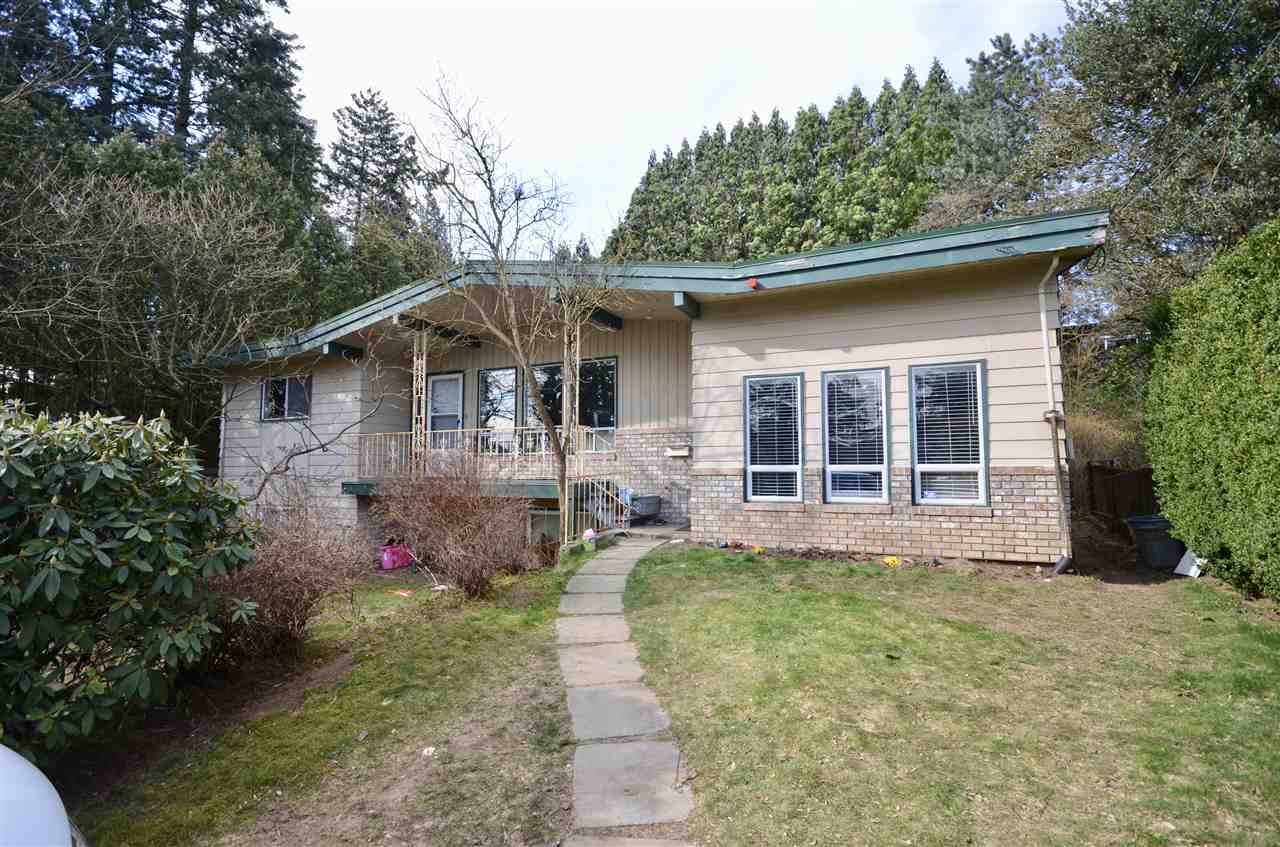 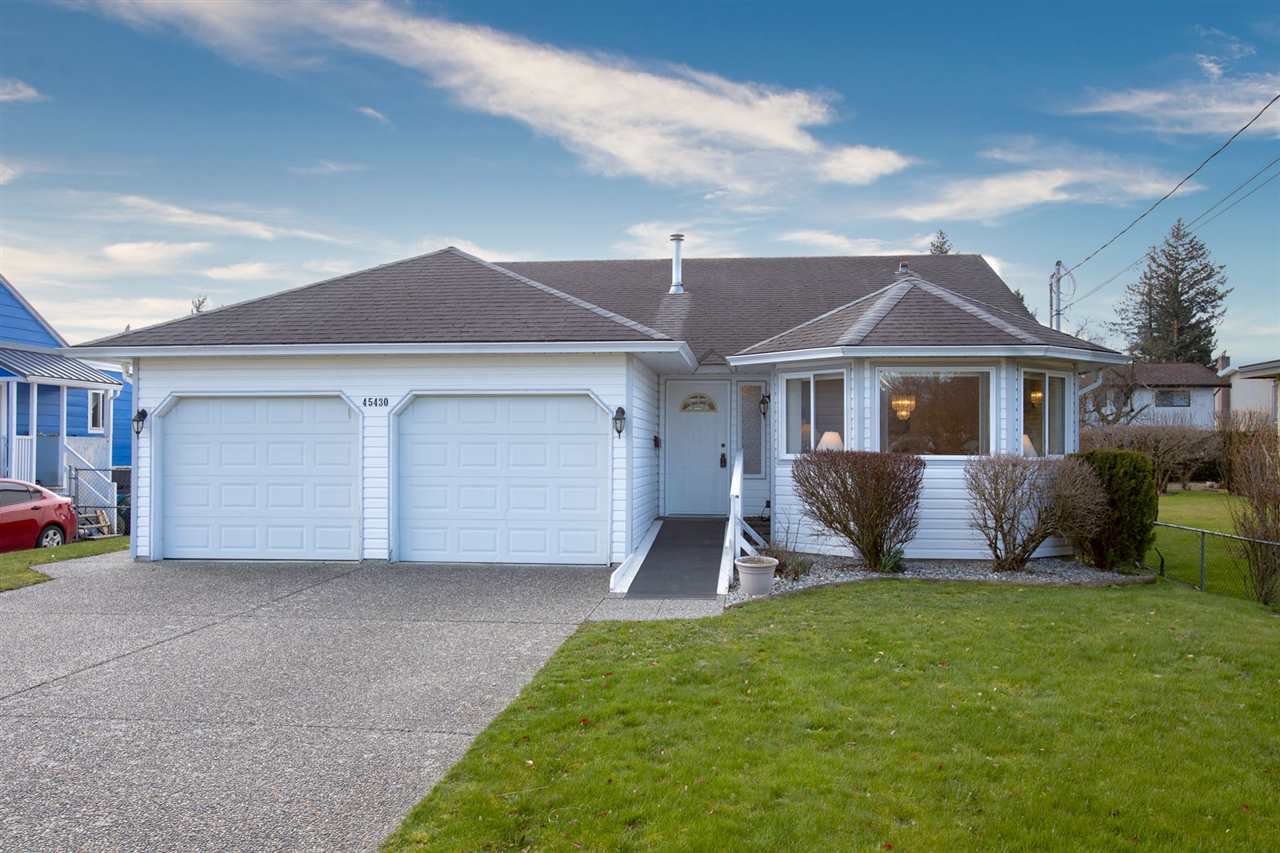 This custom build home has never been on the market. It would be a perfect home for people looking for a home with no stairs...
View details...